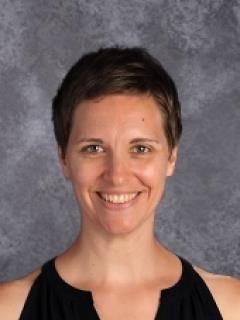 Andrea Mumford grew up in a small town in Washington State called Suquamish. She then earned her bachelor's degree in French at the University of Washington. Mumford proceeded to move to France where she worked with students as an English language assistant. It is there that she found her passion for being in a classroom and teaching. Then she later on moved to Oregon to attend Oregon State University where she earned her master's in teaching French. Mumford began teaching at Ida B. Wells in 2016. She also enjoys cooking meals with her husband and daughter Hazel. Some other hobbies include hiking, yoga, piano, dance and watching anything in French.