Home of the WARRIORS 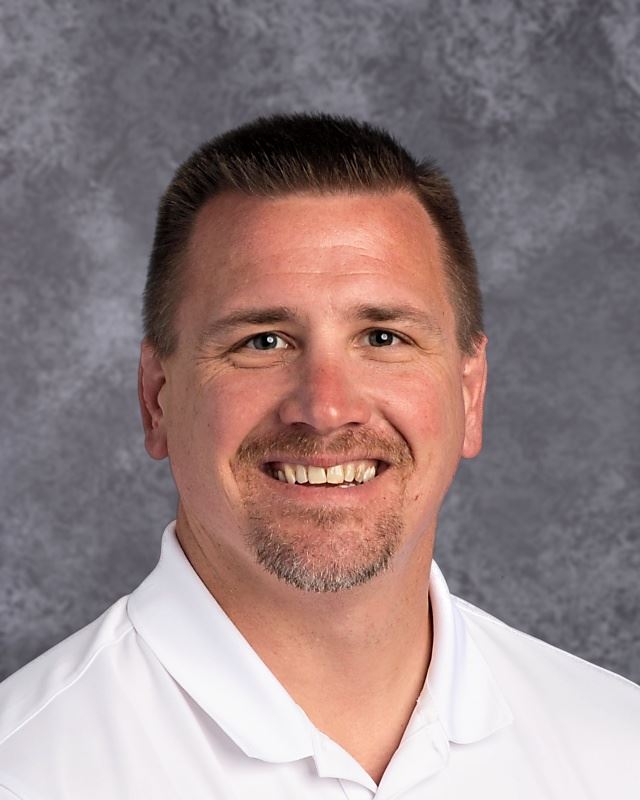 Nathan Stanley is in his first year as the athletic director at Cleveland High School after having been in the same position at Redmond High School for five years.  Coach Stanley is originally from Clackamas, OR and graduated from Pacific University in Forest Grove with both a BA in History and an MA in Teaching.  While at Pacific he was an NAIA All American wrestler in 1997.  He went on to teach social studies and coach wrestling and football at Sandy High School, Clackamas High School, Moses Lake High School and most recently at Redmond High School before transitioning into the role as the athletic director.
Nathan Stanley
Athletic Director
Cleveland High School
Committed to building a culture that is relentlessly focused on helping people become their very best.