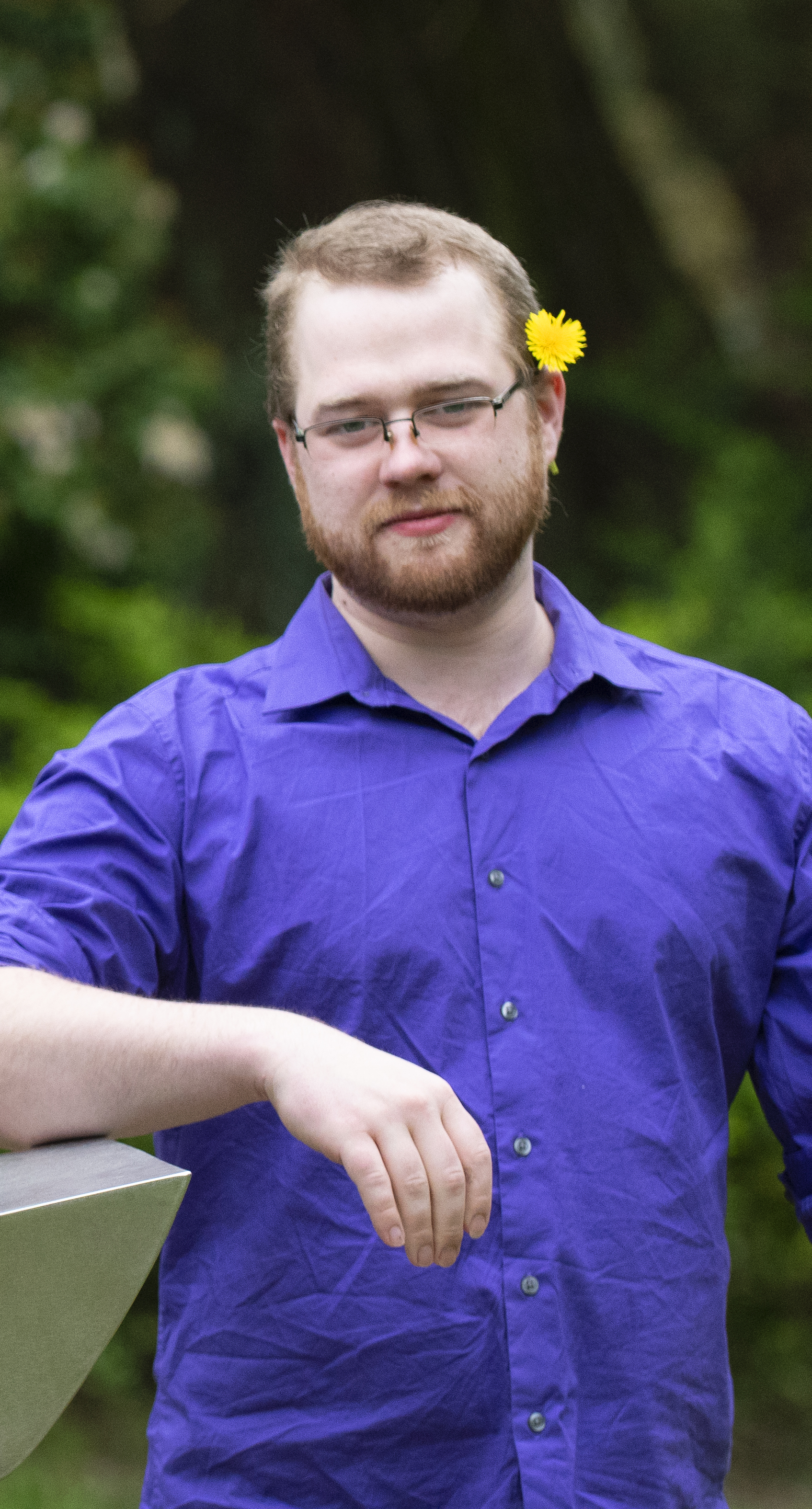 Mr. Jordan Mackey is the RGMS SUN School Makerspace Teacher and Extended Day Activities Coordinator. It's a mouthful of a job title, but all you need to know is that if you want to make something -anything- he's the man to help you make it happen. Middle school can be a challenging time of transition and change. Having attended 9 different schools between 1st and 12th grade, Mr. Jordan is familiar with both, and happy to be a shoulder to lean on and an ear to listen. After finishing primary school in Texas and California, Mr. Jordan went to UC Riverside outside Los Angeles to pursue a BA in Theatre. While in L.A., Mr. Jordan worked on a number of television shows, including The Office, Modern Family, and Parks and Recreation. After graduating, Mr. Jordan moved to Ashland, Oregon with his now-wife to work for the Oregon Shakespeare Festival. Shortly after, he moved to Portland to start a theatre company, Enso Theatre Ensemble. Over the years working in the theatre and abound, Mr. Jordan has built a lot of funky stuff, including a life-sized pirate ship, a tiny home, and a king-sized bed shaped like a baked potato (with all the fixins as pillows, of course). With Mr. Jordan, if you can imagine it, you can make it, as long as you're willing to make a few mistakes along the way.