United by Spirit, Bonded by Name 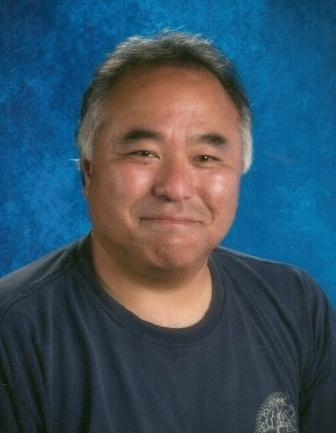 I was born and raised in Oregon. I attended Vestal grade school, Benson High School and Portland State University.

My first paid job was a part-time weekend announcer at KPAM 97.1 FM while I was a junior at Benson High School. I returned to Benson High School in 1997 to teach the KBPS sophomore radio broadcasting class. In 2004, I retired from commercial radio to focus on teaching at Benson through 2021.