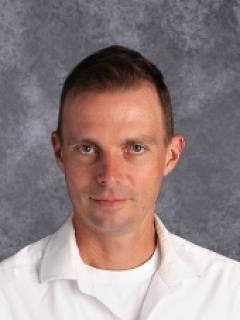 Thor Esbensen grew up in Boulder, Colorado and then went to high school in Lincoln, Nebraska. He then went to Nebraska Wesleyan for college, where he received his mathematics degree. Afterwards, Esbensen moved to Oregon, looking for somewhere with a milder climate, and received his master's in teaching at the University of Portland. He joined PPS in 2001, and became a full-time teacher at what was then Wilson in 2003. Since 2004, Esbensen has also coached track and cross country here at Wells.