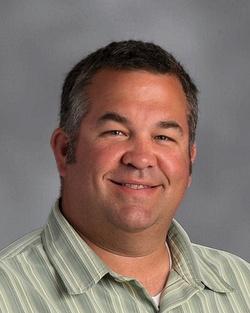 Mr. Shetler has been directly involved with Wilson for more than half his life. His roles have been as a student ('92), coach, campus monitor, teacher, and as the Dean of Students. He earned an Associate of Arts degree from Linn-Benton Community College, a Bachelor of Science with a major in Social Science from Portland State University, and a Master of Arts in Teaching from Concordia University.

During his time as a student at PSU, he was hired to be the Freshman Baseball coach at Wilson in 1998 by PIL Hall of Fame coach Mike Clopton. The following fall he was hired as an assistant football coach by Walt Looney and also a Campus Monitor by VP Jim Lee. In 2008 he earned his M.A.T. and was hired as a half-time teacher at Wilson. In 2009 he began his first year as a full-time teacher, teaching Algebra and Modern World History. In 2014 he transitioned into the role of Dean of Students. In the same year Coach Clopton retired and he became the sixth head baseball coach in the history of Wilson.