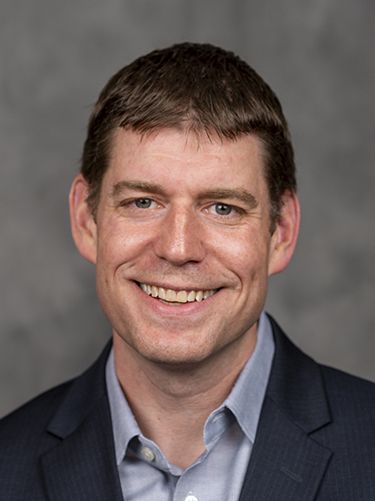 Zone 1  [map]
Andrew Scott (Board Chair)
anscott@pps.net
Current Term: 7/2019 - 6/2023
Andrew Scott brings more than 20 years of experience in the public sector to the PPS Board of Education. He currently serves as Deputy Chief Operating Officer of Metro, a job in which he oversees such facilities as the Oregon Zoo, Oregon Convention Center, the Schnitzer and Keller theaters and more than 17,000 acres of parks and other taxpayer-owned buildings and assets. He previously was Budget Director and Financial Planning Manager for the City of Portland, balancing an annual budget of $4 billion.

Andrew grew up in Southwest Portland and attended PPS schools, graduating from Wilson High School where he enjoyed his "glory days as a drummer in the band." His two children currently attend a PPS school.

Andrew spent five years in Washington, D.C. as a health policy analyst for the White House Office of Management and Budget. He earned a bachelor's degree in Political Science and Economics from Drew University and a master's in Public Policy from Georgetown University.

Zone 2  [map]
Michelle DePass
mdepass@pps.net
Current Term: 7/2019 - 6/2023
Several years ago, Michelle DePass took a seminar from Emerge Oregon that prepares Democratic women to run for office, with the intention of using the training to help other women get elected. But she ended up using what she learned on her own campaign for the PPS Board after she was inspired to try to help a school district she has deep roots in.

Michelle is a PPS product who graduated from Metropolitan Learning Center. Her mother and grandmother retired from positions at PPS's Martin Luther King Jr. School, and her sister and niece currently work in the district. Her two sons both graduated from Benson High School.

Michelle works as Community Engagement and Policy Coordinator for the City of Portland Housing Bureau. She is a graduate of Portland State University, with a Bachelor of Science in Community Development, and serves on the boards of the Community Energy Project, Oregon Native American Chamber of Commerce and Off the Sideline, which helps low-income youth gain scholarships to participate in team sports. 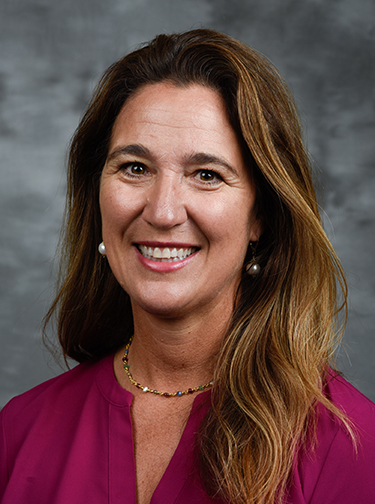 Amy Kohnstamm has been on the Board of Education since 2015, serving three years as elected board chair or vice chair. She is a fifth generation Oregonian and is proud to have received her K-12 education in Portland Public Schools.

Amy has been a volunteer, activist and vocal advocate for public education. She served 12 years on her children’s school foundations, and on the board of the Portland Schools Foundation/All Hands Raised, serving as board co-chair and chair of the Equity Grants committee. Amy has advocated for increased education funding at the legislature and in support of local bonds and levies, served on the Superintendent's Bond Advisory Committee, and has helped lead the district’s successful bond campaigns in 2012, 2017 and 2020.

In the community, Amy has served on the boards of Mercy Corps NW, Planned Parenthood, Literary Arts and its Writers in the Schools committee. She also served for six years on the board, and as chair, of Open Meadow, helping initiate its innovative Open School in East Portland for kids identified at risk for dropping out. She maintains that focus on historically underserved students and passion for reforming PPS to honor their promise and serve all students more equitably. Previously, she worked in community relations for Mercy Corps, for Tri-Met in its Capital Projects Division, and as a professional journalist. She and her husband Kevin have three sons who have attended PPS. Amy's hobbies include trail running, skiing, cooking and youth sports.

Julia has spent two decades as a parent and community leader fighting for school funding and for initiatives to improve our schools and better support students.

Julia grew up on Mt. Tabor in Southeast Portland and attended Glencoe Elementary and graduated from Washington-Monroe High School. As a PPS parent from 1998–2016, she participated fully in her the school communities of her three children, including service in numerous PTAs and was a two-time Site Council member, classroom volunteer and a leader of numerous local options and statewide school funding campaigns.

From 2001–05, Julia served her first stint on the Portland Public Schools Board, where she served as board chair and led the district in several areas, including stabilizing district funding, establishing the financial reserve policy, prioritizing classroom expenditures during the budget process, establishing an internal performance audit function and rebuilding community support for PPS. She joined teachers and other parents in leading a community effort in the early 2000s that restored five weeks of school that were in danger of being lost due to state budget cuts.

In 2005, Julia started the “10 Great Fields” project, which successfully installed a new synthetic turf field and premium track at every PPS high school. A former high school athlete who lettered in six sports, Julia was inducted into the Portland Interscholastic League Hall of Fame in 2015.  Along with other parents in 2013, she co-founded the Portland Parents Coalition, which successfully advocated for the restoration of a full day of school for high school students across the city after part-time high school had become the norm.

Motivated by this work with other high school parents to improve Portland’s schools, in 2017 Julia returned to the PPS Board.

Julia has worked at Nike for 13 years, currently serving as a Global Senior Director for the Government & Public Affairs and is responsible for Operations, World Headquarters and Public Engagement. Her professional career also includes 20 years of public policy experience, including service as a professional staff member in the U.S. Senate and the Oregon Legislature.  She and her husband Randall Edwards live in Southeast Portland in Julia’s childhood home. She is a graduate of Oregon State University and currently serves on OSU’s Board of Trustees and also the Board of Trustees of Pacific University. 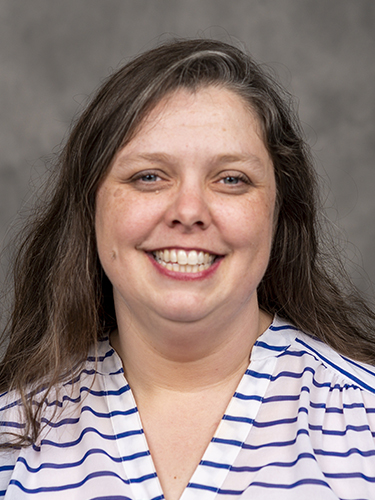 Zone 7  [map]
Eilidh Lowery
elowery@pps.net
Current Term: 7/2019 - 6/2023
Eilidh Lowery brings a unique background to her position of PPS Board Director: She is a pastor in the United Methodist Church's Southeast Parish. Encouraged by friends who saw her dedication to schools in her volunteer work, she ran for and won a spot on the Board.

Eilidh (which is pronounced like Hailey, with the h removed), has long volunteered at schools her daughter attended, serving on PTA and foundation boards, and at the district level on PPS's Citizen Review Committee and Principal Interview Team.

She grew up in Salem and played in school bands, and she passed the clarinet she used on to her daughter, who attends a PPS school. She earned a Bachelor of Arts in Political Science and Spanish from the University of Arizona and a Master of Arts in Ethics, Church and Society from the Garrett Evangelical Theological Seminary.

Student Representative
Byronie McMahon
bmcmahon@pps.net
Current Term: 07/2022-06/2023
Byronie McMahon is a current senior at Cleveland High School. She has spent two years serving on the District Student Council. During her time she acted as Deputy Student Representative, organizing the PPS student summit and serving on the facilities and bond committee.

She first attended Duniway Elementary School, then Sellwood Middle School. She participates in a variety of PPS activities including the Cleveland Constitution Team, Speech and Debate, and Mock Trial Clubs.

Additionally, Byronie is part of Cleveland’s Alliance for Racial Equity. She is a Proud Asian-American woman, and is passionate about bringing equity to the center of decision making. In her role as Student Representative she hopes to increase direct student involvement and policy awareness. She enjoys good food, spending time with family, and reading literary fiction.