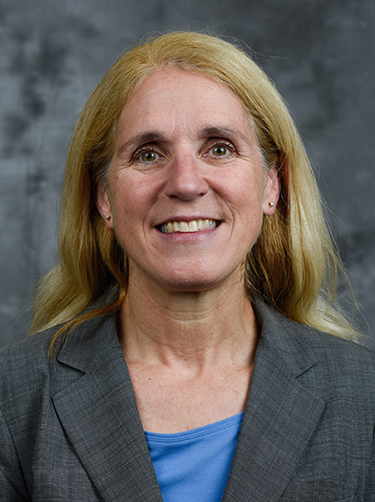 Julia has spent two decades as a parent and community leader fighting for school funding and for initiatives to improve our schools and better support students.

Julia grew up on Mt. Tabor in Southeast Portland and attended Glencoe Elementary and graduated from Washington-Monroe High School. As a PPS parent from 1998–2016, she participated fully in her the school communities of her three children, including service in numerous PTAs and was a two-time Site Council member, classroom volunteer and a leader of numerous local options and statewide school funding campaigns.

From 2001–05, Julia served her first stint on the Portland Public Schools Board, where she served as board chair and led the district in several areas, including stabilizing district funding, establishing the financial reserve policy, prioritizing classroom expenditures during the budget process, establishing an internal performance audit function and rebuilding community support for PPS. She joined teachers and other parents in leading a community effort in the early 2000s that restored five weeks of school that were in danger of being lost due to state budget cuts.

In 2005, Julia started the “10 Great Fields” project, which successfully installed a new synthetic turf field and premium track at every PPS high school. A former high school athlete who lettered in six sports, Julia was inducted into the Portland Interscholastic League Hall of Fame in 2015.  Along with other parents in 2013, she co-founded the Portland Parents Coalition, which successfully advocated for the restoration of a full day of school for high school students across the city after part-time high school had become the norm.

Motivated by this work with other high school parents to improve Portland’s schools, in 2017 Julia returned to the PPS Board.

Julia has worked at Nike for 13 years, currently serving as a Global Senior Director for the Government & Public Affairs and is responsible for Operations, World Headquarters and Public Engagement. Her professional career also includes 20 years of public policy experience, including service as a professional staff member in the U.S. Senate and the Oregon Legislature.  She and her husband Randall Edwards live in Southeast Portland in Julia’s childhood home. She is a graduate of Oregon State University and currently serves on OSU’s Board of Trustees and also the Board of Trustees of Pacific University.