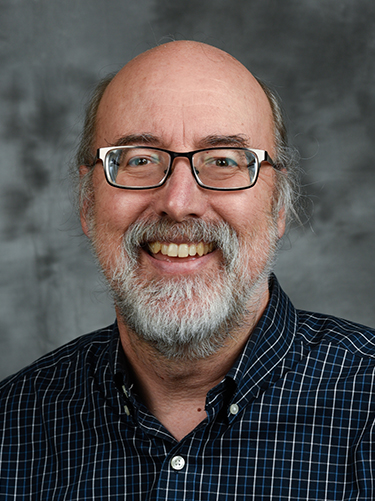 Scott Bailey grew up in Northeast Portland, in the same neighborhood where he now lives. He graduated from Grant High School, and went on to Oregon State University, where he earned a bachelor's degree in Liberal Studies, with honors. He received a master’s degree in economics from Portland State University and has worked as a regional economist for the state of Washington for nearly 30 years. He also teaches economics at Clark College.

Before joining the PPS Board, Scott was a community activist, co-founding Community & Parents for Public Schools (CPPS) and Our Portland, Our Schools (OPOS), working for the passage of the 2012 PPS construction bond, and other education campaigns. In addition, he has made presentations, phone-banked, led research initiatives and organized community-based interventions to push for positive change, particularly for underserved communities. His wife Nancy was an artist in residence at a number of PPS schools before earning her teaching degree. She has been a PPS teacher for more than 13 years. Both of Scott and Nancy’s children are PPS graduates.